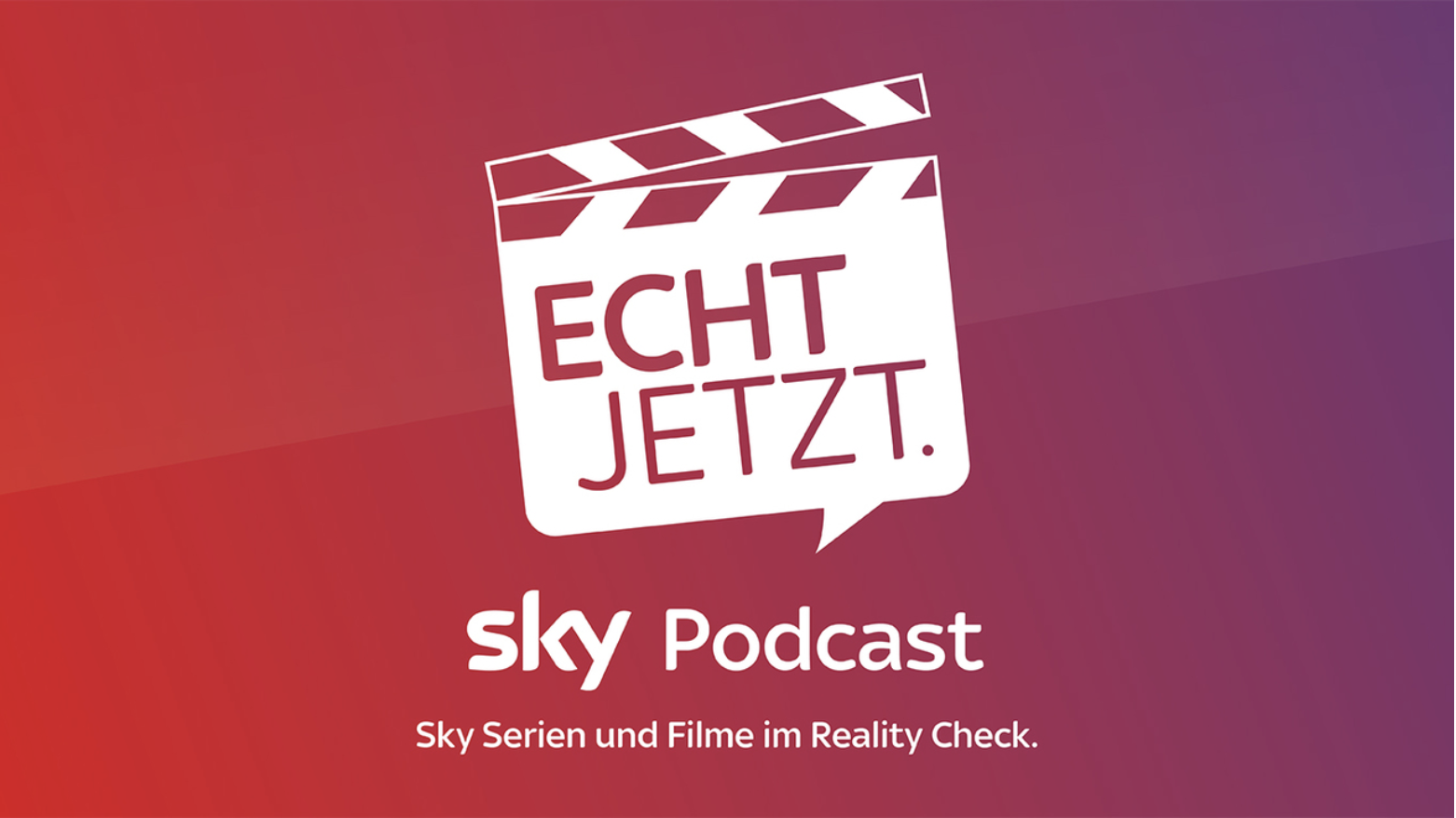 Based on a LimeLight idea, the entertainment portal Sky launches their first podcast, in which its own series and film projects are discussed. The podcast episodes appear every 14 days and are available on Sky's YouTube site and on the usual podcast platforms such as Spotify or iTunes. LimeLight PR designed the podcast and advised Sky on production and distribution.

The podcast is not supposed to be a classic series and movie podcast. The host Nina Liebold has one guest each, who "brings the fictional series into the real world or can offer a new exciting perspective, a new point of view on the topic of the series or a film".

The first guest in the pilot episode is the former frigate captain, instructor, naval advisor and coach of the World War II drama series "Das Boot", Jürgen Weber. He was with the German Navy for 30 years and served on submarines for ten years. Among other things, he tells how he coached the stars for the shooting of "Das Boot". The second season of this series has been running on the entertainment portal since 24 April.