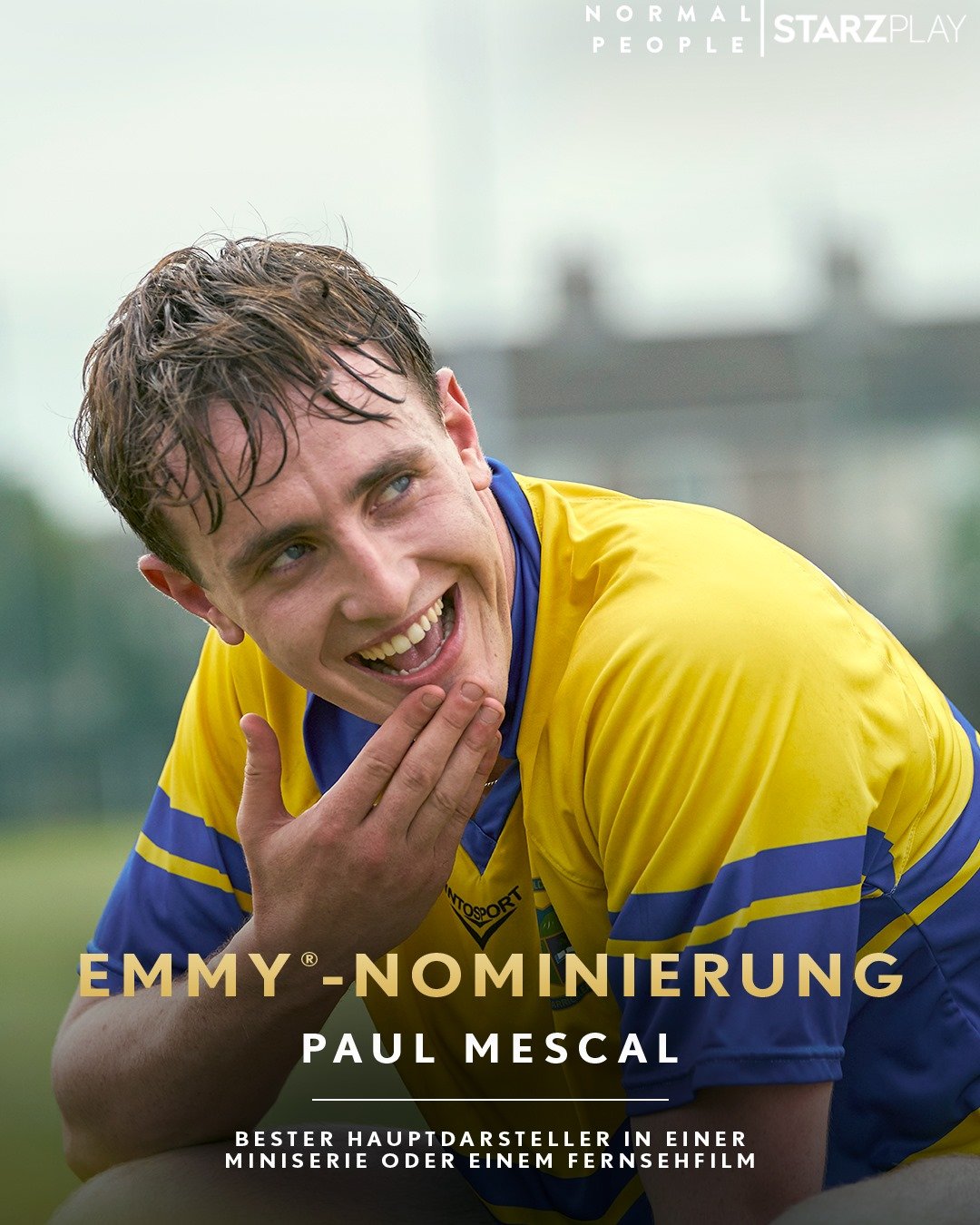 For the 72nd edition of the Emmy Award, the world's most important television award, Starzplay series received a total of 17 nominations.

As in the previous year, spy thriller KILLING EVE competes for the title of best drama series. In addition to the entire cast, the leading actresses Sandra Oh and Emmy-winning Jodie Comer as well as supporting actress Fiona Shaw can also hope to win the coveted trophies individually. In other categories, the series is in the race for awards for best modern costume design, best set design and best music supervising.

Based on the bestselling novel by Sally Rooney, NORMAL PEOPLE is a mini-series competing for awards for best director (Lenny Abrahamson), best leading actor (Paul Mescal) and best cast.

For the comedy series RAMY, which follows the spiritual journey of a Muslim in New Jersey, Ramy Youssef was nominated both as best leading actor and best director. Mahershala Ali was also nominated as best supporting actor.

The satirical historical series THE GREAT with Elle Fanning and Nicholas Hoult hopes to win awards for outstanding directing and screenplay in a comedy series.

All three seasons of KILLING EVE as well as the first season of RAMY, THE GREAT and NORMAL PEOPLE are available in Germany exclusively on Starzplay. The second season of RAMY will follow on August 6.

GODFATHER OF HARLEM is nominated for Outstanding Main Title Design.