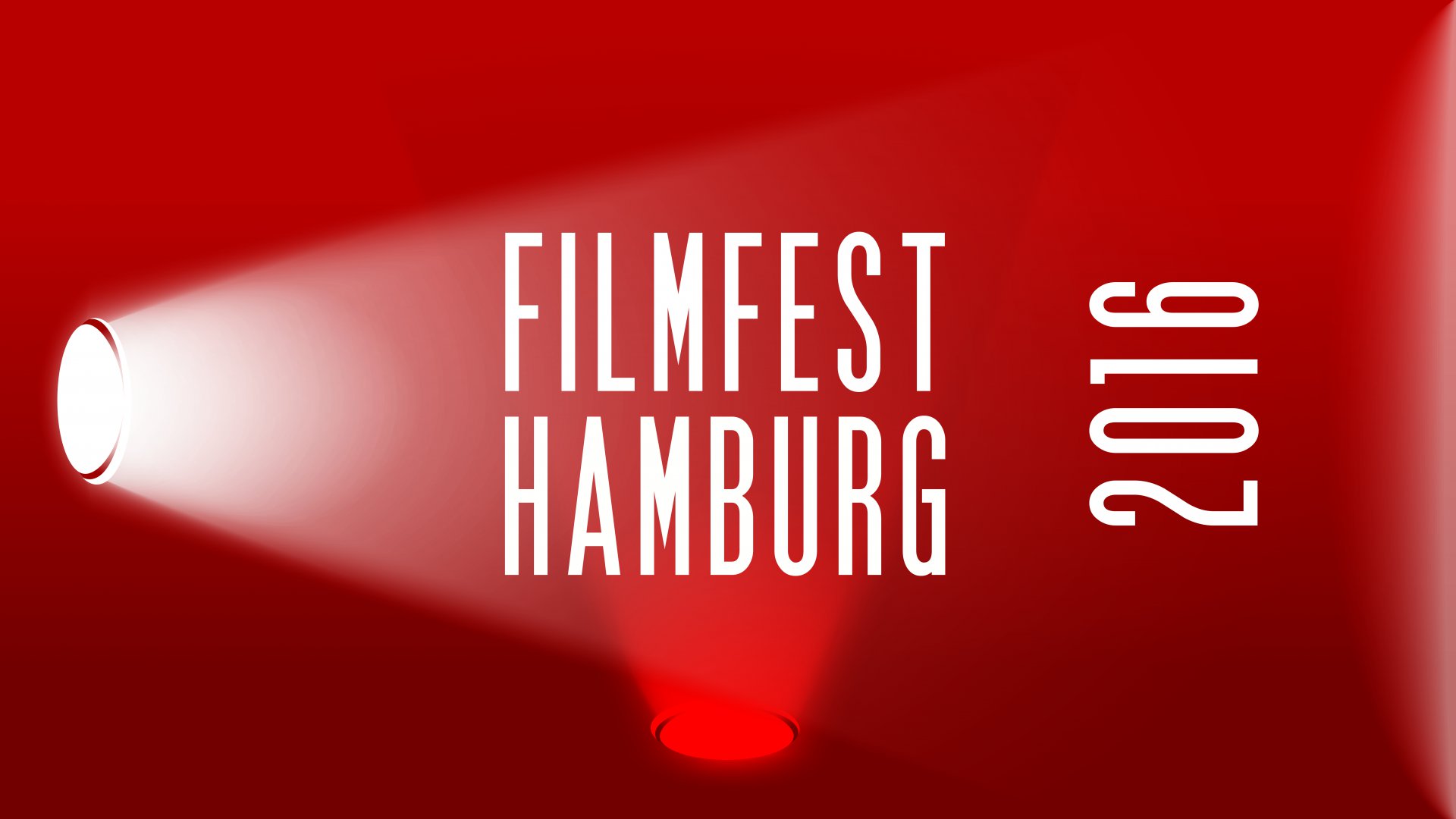 Filmfest Hamburg is a festival for the audience. In ten permanent and several anually changing sections, Filmfest Hamburg shows about 140 national and international feature and documentary films as world, European or German premiere. The many facets of the program range from sophisticated arthouse films to innovative mainstream cinema.